Where the wild things are

My granddaughter, Hailey, asked, “Do you have mountain lions there,” and I said, “Maybe. Why do you ask?”

“You must live in the wilderness,” she said. Her voice was thin and reedy and filled with a curiosity that bordered on uncertainty if not fear, and on this evening she was filled with questions about the local fauna. We’d already discussed spiders and squirrels and skunks and raccoons and woodchucks and badgers and bobcats and coyotes and cows and deer, and if it seemed each new species grew in girth, if not length of fang, I wasn’t entirely mistaken. After mountain lions came bears.

“We don’t have bears here,” I told her. “We have Republicans.”

“Daddy and Mommy are Republicans,” she said.

A lengthy silence indicated deep thought from my little thinker. I almost felt badly about deliberately confusing her but I’m a firm believer in keeping youngsters on their toes. It’s only fair, after all, considering how she keeps me going in circles. Her line of interrogation had gone on for several weeks as she tried forming a mental picture of where we lived versus her life in suburban Denver, but without a personal reference point her compass spun wildly in all directions.

What delighted me was the timing of her inquiries. I’d just finished reading a lengthy article by Elizabeth Kolbert in the Dec. 24 issue of The New Yorker entitled “The Call of the Wild,” in which I’d discovered a new word equally applicable to Kansas as it was to the Netherlands: rewilding. Apparently the Dutch have created what’s being billed as the “Serengeti behind the dikes” on 15,000 acres of perfectly flat reclaimed land. More than trying to create a faux-wilderness area populated with mammals based on traditional but extirpated species, its designers set out to do one better—mastermind a Paleolithic ecosystem.

In many ways it’s worked brilliantly, so much so that in the course of letting nature have its way wolves have returned as well as white-tailed eagles and greylag geese. The movement behind the park’s creation, branded Rewilding Europe, was based on proposals to turn the depopulated expanses of the American Midwest into a semblance of what it once was when millions of bison roamed the Plains and cougars and grizzlies knocked humans a rung or two down the food chain ladder.

While Midwesterners are far from agreeing about the future of their region, most bristle at the idea of returning the land to four-legged creatures of the wild variety. Still, the term rewilding rolled off my tongue like a piece of candy corn, sweet and satisfying but also triggering a philosophical rumination focused on the increasing numbers of cougar sightings and incursions from southwestern and southern avifauna such as white-winged doves, roadrunners and armadillos. It’s wild out there in northeast Kansas and getting wilder. Rewilding, indeed.

And here was our granddaughter trying to figure it all out. Where they live feral cats are their number one wild mammal, followed closely with (increasingly) raccoons. Coyotes can be seen on city streets, though many urban residents would be hard pressed to differentiate them from stray dogs. In almost all major American cities, predator animals are making inroads into suburbia, much to the dismay of poodle and cat owners.

Here, I tried to explain, things are also in flux, but people are in the minority and always have been.

“Do you live in the country?” she asked.

“Kind of,” I replied. I tried explaining how living on the edge of a small rural community was about the same as living 50 miles from the nearest inhabitant, but never entirely succeeded. We proceeded onward to the toothsome stage of the animal kingdom whereupon Hailey was fixated on various means of dismemberment by talon and fang.

“Are you scared of being eaten by mountain lions?”

“I’m more afraid of old plumbing,” I said, a statement I regretted at once.

“What kind of animal is that?”

It was going to be a long conversation.
Posted by Tom Parker at 8:53 AM 4 comments: 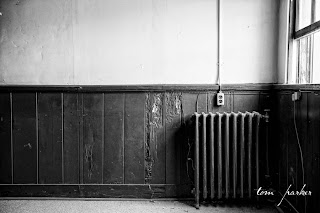 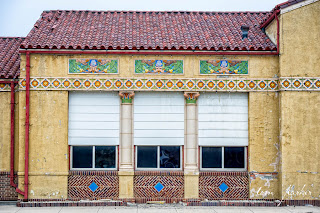 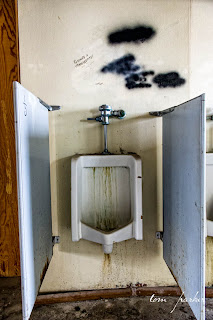 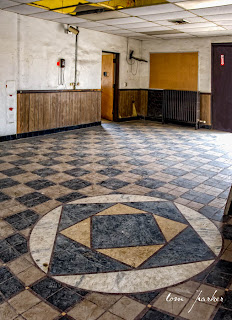 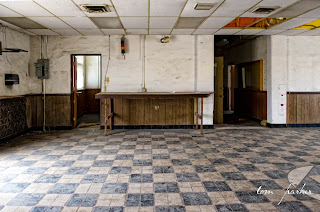 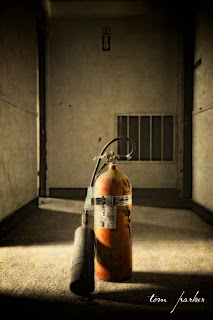 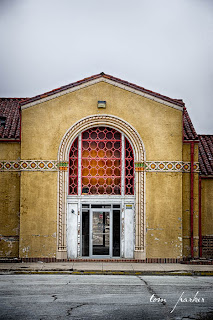 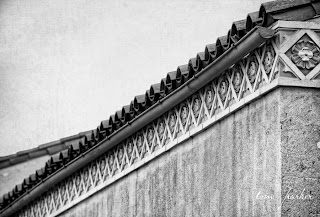 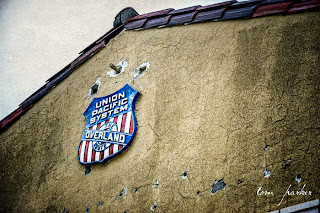 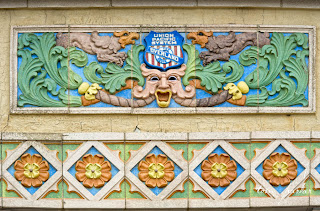 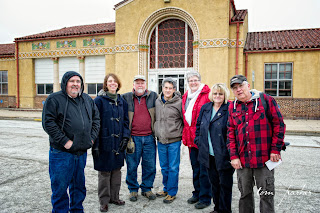 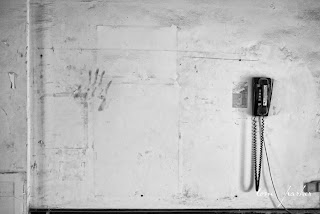 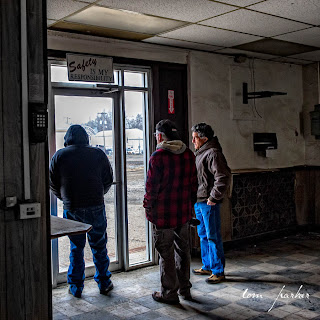 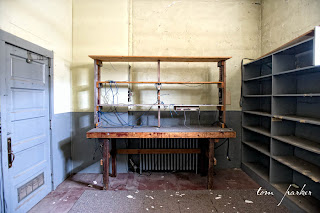 The Way We Worked in Blue Rapids book

560 pages documenting the year 2012 in Blue Rapids in conjunction with the Smithsonian Institution's traveling exhibit, “The Way We Worked,” and sponsored by the Kansas Humanities Council.

Price: $30 plus 7.8% tax for Kansas residents: $32.34 total.
$3 shipping for out of state orders.
$5 from each sale will benefit the Blue Rapids Historical Society.

Format: PDF
Requires Adobe Acrobat Reader, free at www.get.adobe.com/reader.
Book can be read in single page or double page spread by selecting options in View menu on toolbar.
Navigation is through keyboard arrows or scrolling.
Images can be zoomed in or viewed in full screen mode.

Book includes the 80 exhibition photos, over 400 photographs of workers, volunteers and special events such as the Ice Age Monument dedication, the new bridge dedication, the old bridge demolition and the Veterans Day parade, and a special section on “Where We Worked” showing the businesses of Blue Rapids.

Thanks, Tom
Posted by Tom Parker at 10:04 PM No comments:

At last, the day 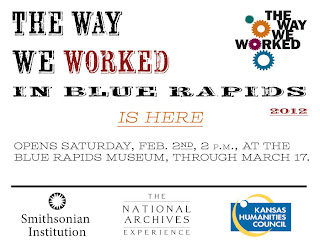