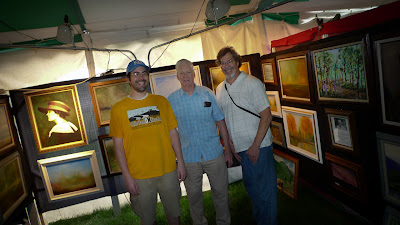 Just before 10 I was walking through the artist’s tent at the Kansas Sampler Festival in Leavenworth, Kansas. I saw the name Michael Young above one of the display areas. This was an artist whose work I’m seen often in various publications, and I wondered if it was the same Michael Young who was a friend of the family, and who took art lessons with my brother, Larry, forty-some years ago. Not only was he the same person, but the two adjoining tents were also family representing 3 generations of accomplished artists. At left is Eric Hoins, center Gene Young (Michael’s father), and Michael is at the right. – Dave Leiker 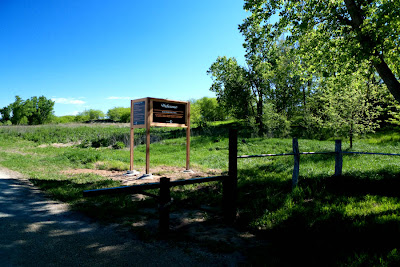 The trailhead for the new Blue River Rail Park, which will eventually follow the path of a railroad spur leading from Marysville, Kansas, to Beatrice, Nebraska. Despite active opposition from landowners along the route, the trail became a reality on Saturday, May 1. – Lori Parker 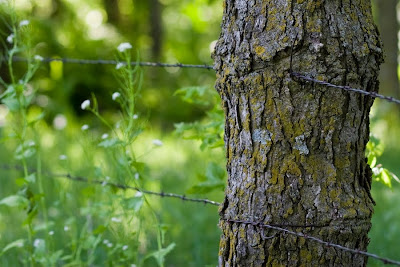 This shot is representative of how ranching and nature are completely entwined. I hope it also serves as a reminder of a lifelong commitment. – Kim Hofmann 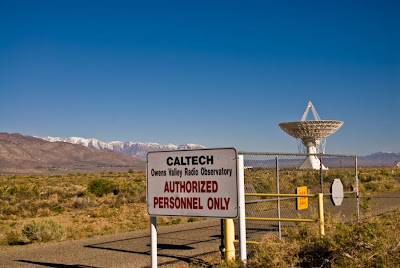 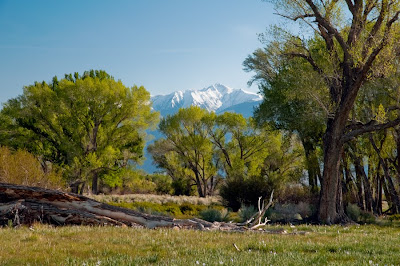 Early morning on White Mountain Peak, 14,246', the third highest in California, the highest in the Great Basin, and the eastern edge of the Owens Valley, the deepest valley in the United States. – Reece Parker 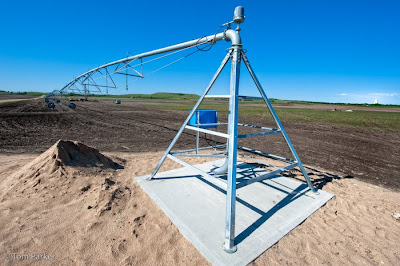